As an Amazon Associate I earn from qualifying purchases. All claims are strictly my personal opinion. 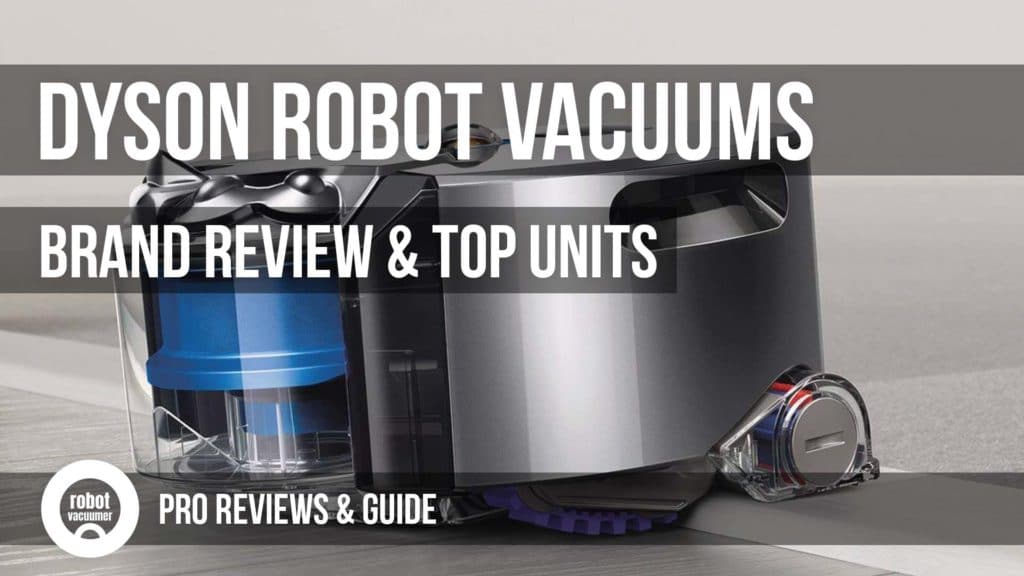 Dyson is one of the most well-known household appliances manufacturers in the world. This British company was established in 1991 and has since expanded to various parts of the world. It’s primarily known for its range of vacuum cleaners, but Dyson also designs and manufactures air purifiers, heaters, hand dryers, hair dryers, bladeless fans and lights, among others. It’s also entering the electric vehicle segment. Founder James Dyson developed over 5,000 prototypes of the first Dyson cyclonic vacuum between 1979 and 1984. Initially, he struggled to find a seller/distributor for the vacuum, but eventually, in 1991 he established Dyson.

Dyson has developed several highly successful upright and cordless vacuum cleaners, but it also designs and sells robot vacuums like the Dyson 360 Eye which we’ll be taking a look at today. 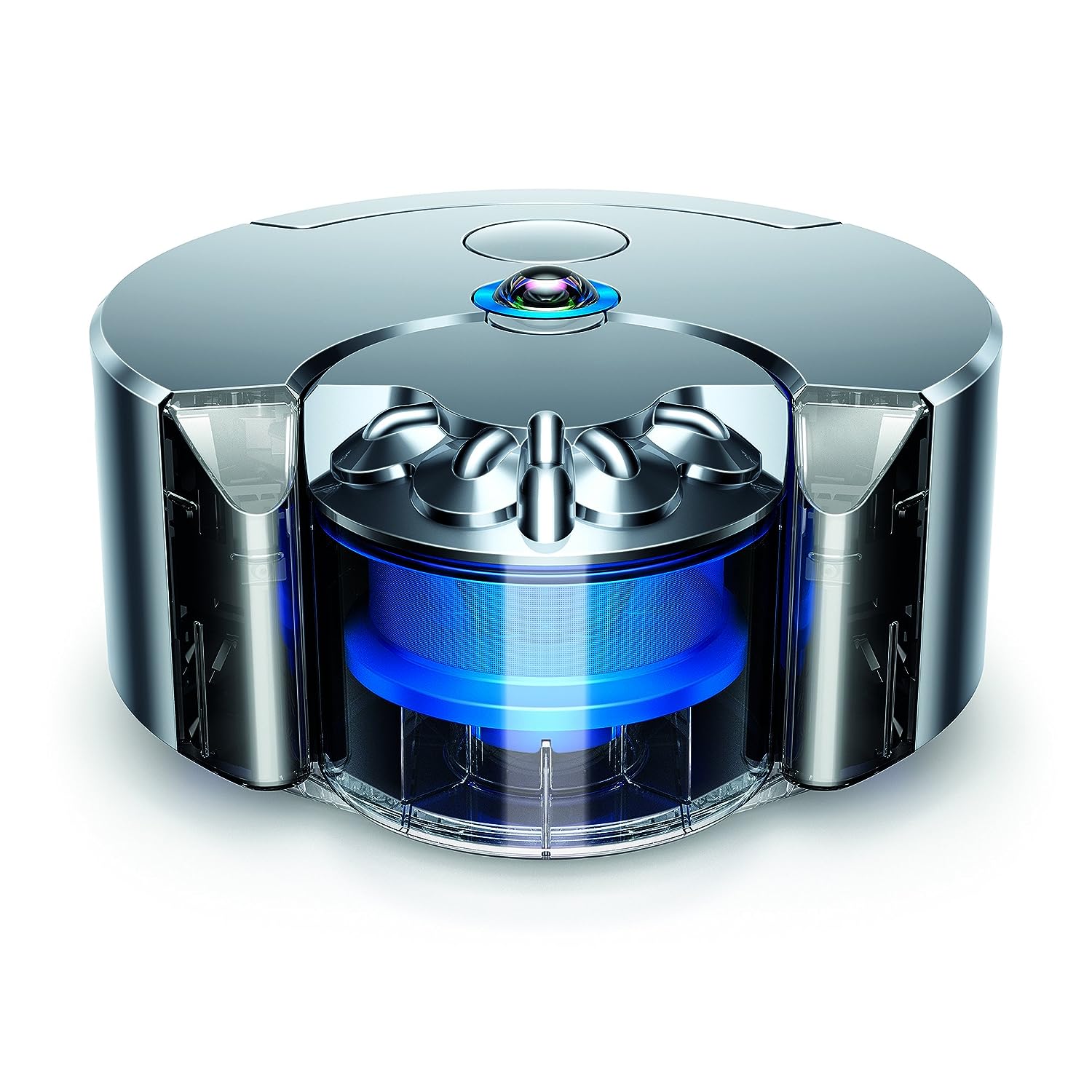 The Dyson 360 Eye robot vacuum is based on the Dyson DC06 and was first launched in 2014. Dyson claims that the V2 digital motor in the 360 Eye delivers two times the suction power of any other robot vacuum in the market. This claim is based on the ASTM F558 Standard Test Method for Measuring Air Performance Characteristics of Vacuum Cleaners. The 360 Eye has both panoramic vision sensors and infrared distance sensors that enable it to clean systematically. This Dyson robot vacuum review will help you learn about the features, advantages and drawbacks on the 360 Eye.

Buy this powerful robot vacuum with top-notch navigation system by clicking below:

While Dyson’s foray into the robot vacuum world is still recent and not an immediate hit, their effort already shows promise and I’m sure that they’ll heavily improve in the future – just like every other big brand before them did.

Get to know me